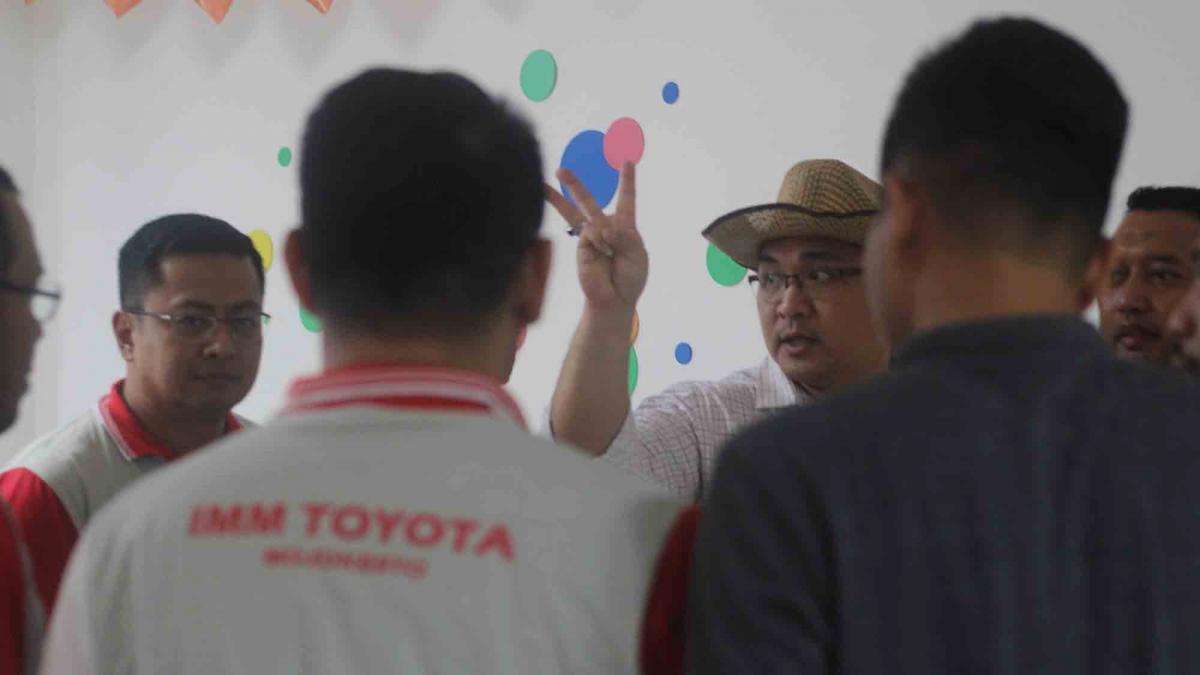 Toyota IMM sectors come together in The Power of One

Related program: Bean Around The World

Toyota IMM is an authorized dealer of Toyota cars, parts and services with operations throughout Mojokerto, East Java, Indonesia. They were seeking a team activity that would increase productivity across all business sectors through enhancing team work skills. They want to create a sense of oneness, the feeling that they are all part of the IMM family. 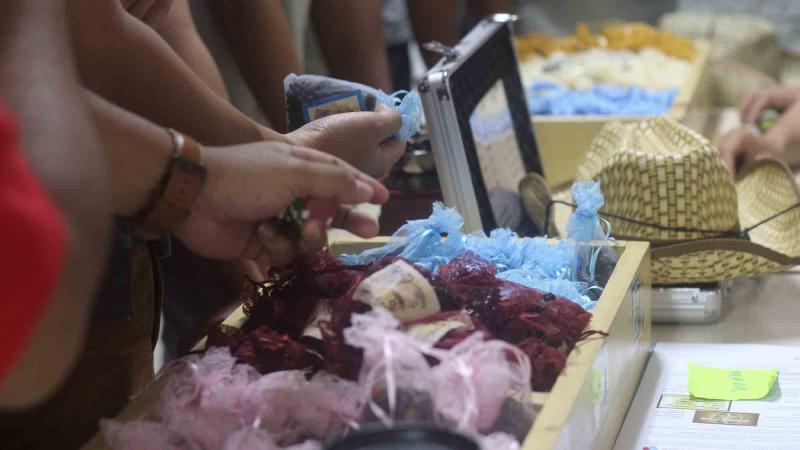 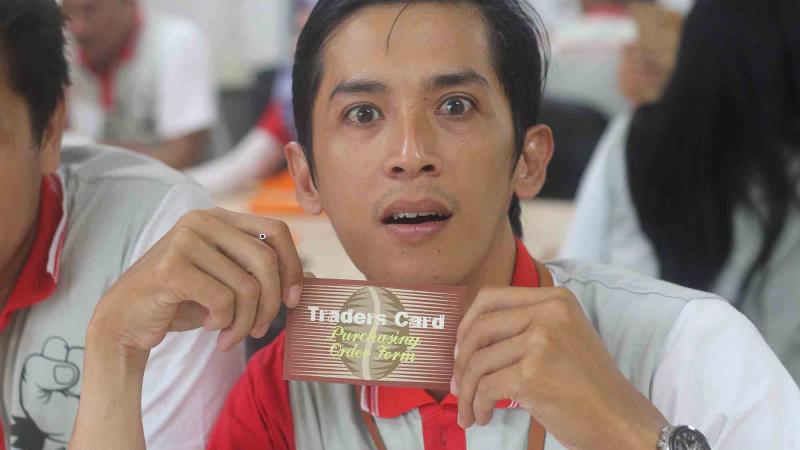 On the 3 April 2019, 42 sales and workshop employees from IMM Toyota gather in Mojokerto, East Java for a two-day conference titled “The Power of One”. The conference kicked off on the first day with an assessment process. Then, on the second day participatns were involved in a team motivation and development session.

The group was divided into teams with each taking the role of coffee traders. Their objective was to make money buying coffee from suppliers and trading it with other groups of teams or syndicates. They blended the coffee and then sold it onto consumers who throughout the game continued to change their demands! A crash in the market leads to change in supply requiring teams to be agile in their sales strategy!

At the end of 3 game years the winning syndicate was announced with much cheering and excitement from the group. 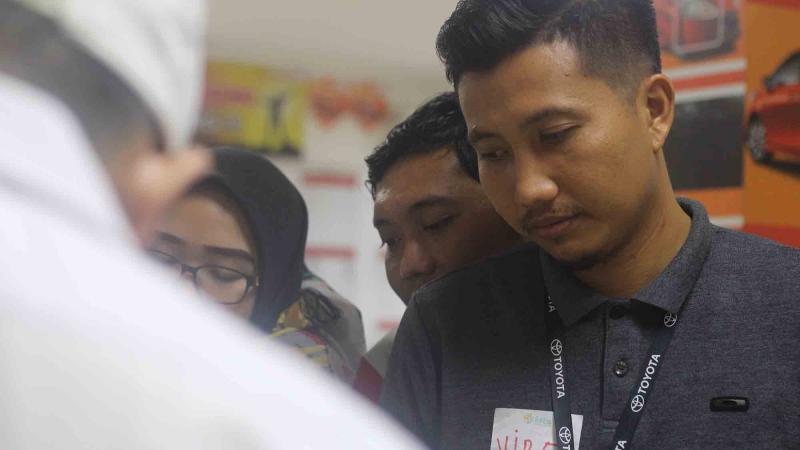 The activity was an great success.

Teams had to weigh up the importance of short-term success and long term strategy. Teams could not work in isolation and therefore the participants from Toyota IMM learned the importance of cross-team cooperation and big picture thinking. Just like in the real world with an ever-changing market the importance of a continued understanding customer requirements and having an agile strategy was paramount. Furthermore, they sharpened their win-win negotiation skills.

Of Bean Around the World, a participant said,

“It was an interactive and inspirational method, different from the previous training they had received.”

Even IMM Toyota Branch Head in Mojokerto who witnessed the value of the training professed training would be held like this at least once a year.

KITA Catalyst Indonesia, is very proud to be part of the HR development at IMM Toyota and deliver Catalyst’s "Bean Around the Word" products in Mojokerto, East Java. 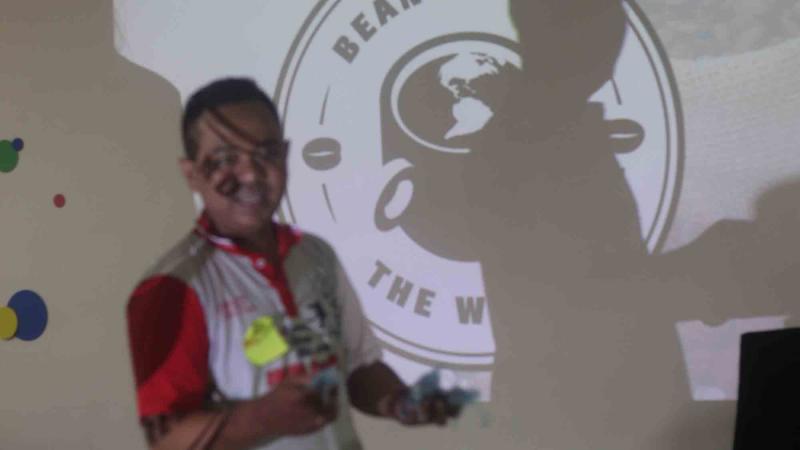 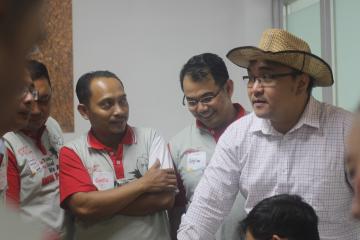 Bean Around The World

Take the role of a coffee trader in this fun, fast paced business simulation.

Kingfisher Sourcing get outside & active

Welcome to Catalyst Team Building Indonesia. This site uses cookies to improve your experience and deliver personalised advertising. You can opt out at any time or find out more by reading our cookie policy.